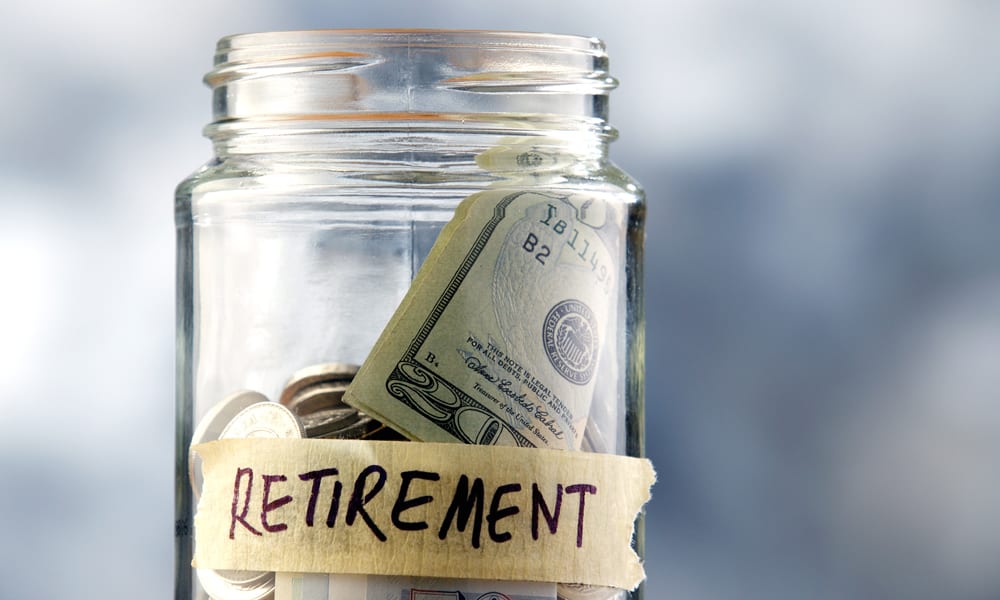 The IRS encourages all taxpayers to save for retirement, which is why there are taxes imposed for early withdrawals from your 401k. These taxes also come along to discourage using retirement money for anything other than retirement. Luckily, many exceptions apply. Below is what you need to know about 401k early distributions; then you can decide whether it’s cash out or paws off.

401k early distributions are any withdrawal made from a qualified retirement plan before you are 59 ½. The retirement plans that qualify include a Traditional IRA or Roth IRA, an employee plan such as a 401k, an employee annuity plan such as a 403a, and a 403b or similar plan. State or local government 457 plans are not subject to the tax penalty, but may be subject to state taxes.

You must add money withdrawn early from your qualified retirement plan to your gross income. In this case, you will owe tax at your normal effective rate. The additional tax penalty is 10% of the amount included in your income. If your tax withholdings are not enough to cover your taxes and the penalty, you will owe taxes when you file your return.

Retirement plan rollovers are generally not taxable. Rollovers from a non-Roth IRA to a Roth are taxable as income, but not early distribution.

There are also exceptions specifically for all plans that are not Traditional or Roth IRAs. For example, if you received the distribution after separating from your employer during or after the year you turned 55. Or, if you made the distribution to an alternate beneficiary under a qualified domestic order. Finally, if the distribution consists of dividends from a qualified employee stock ownership plan.

How to Report Early Withdrawal

You will receive Form 1099-R that tells you how much you withdrew and how much tax was withheld, if any. You will then report those amounts on Form 1040. 1040EZ and 1040A do not apply if you made an early withdrawal. Most taxpayers also have to fill out Form 5329. This where you will calculate your tax penalty or claim your exception. If there is a 1 in Box 7 of your 1099-R, you will not need to fill out Form 5329. Still report the withdrawals as income.

401k Early Distributions and You

Considering the technicalities and vast tax exceptions of 401k early distributions, it is best to consult a tax professional when contemplating an early withdrawal, and/or after you have made a withdrawal to ensure your taxes are in line. Healthcare and Taxes: What You Need to Know 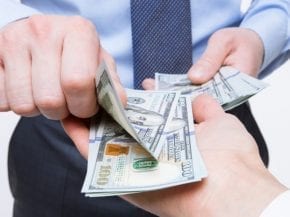 Tax Payment Options: What You Should Know 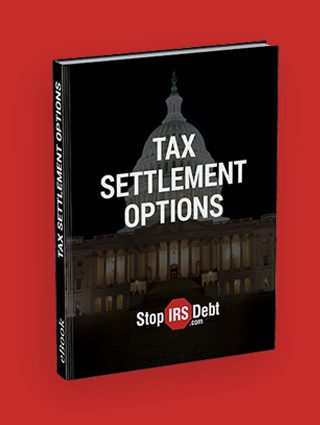